In today’s blog, we are highlighting a wonderful children’s author, whose name and work reflect the word we are looking at. Sylva Fae writes for young children, and there are many examples of fairy, or indeed faerie, folk in her latest book, Elfabet. 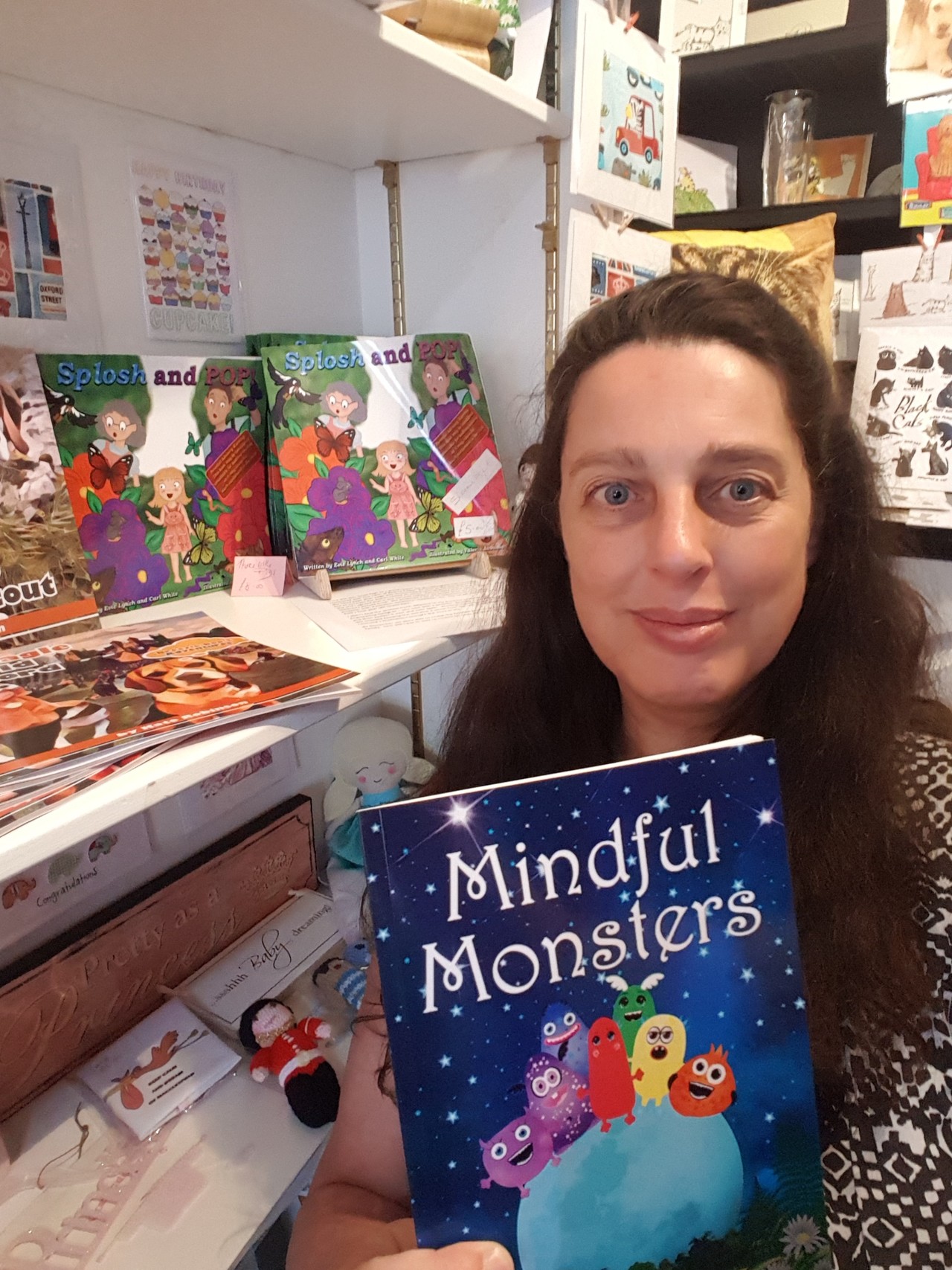 Here is an interesting word, a nice example of how perceptions can change. These days, we may think of fairies and our minds go to fairytales, to cute little creatures with wings and wands, the stuff of children’s films and stories, such as in Sylva Fae’s books.

But this has not always been the case, and fairies have also been viewed as terrifying beings. Certainly, the fairies in Shakespeare’s A Midsummer Night’s Dream are nothing like the Tinkerbells of Disney.

So what of the origin of the word? Even though people have believed in supernatural beings for centuries, fairy was not the original word preferred to refer to such beings in English, and does not trace its origins back to Old English, as prior to adopting fairy, people used other words, such as elf.

The word came into English in the 1300s, from Old French. It meant both ‘supernatural being’ and ‘home/ country of supernatural beings’. There were a number of spellings in Middle English, such as fayri, faeri, feyry, fairi, and so on.

Let’s take a look at an example of it from John Lydgate‘s work King Henry VI’s Triumphal Entry into London, dating to 1435

(Two old men did appear, like folks of fairy).

In this case, it is the country that is referred to with the word ‘fairy’, and indeed faerie in Old French appears to have been most common with this meaning. Old French developed the word from Latin fata, which meant the Fates, or the goddesses of destiny. The English word fate obviously comes from the same source, making it a cognate of fairy.

But we can do better than this. We can trace the word back further. The Latin word fata is the plural of fatum, which literally means “utterance”. It was formed from fari, which means “utter”. Thus, fate is “that which is uttered” (the implication being that it is the gods who are doing the uttering!). This Latin meaning helps us to trace the word to its earlier source in Proto-Indo-European. It comes from the root *bha-, meaning ‘speak, say’. Cognates such as Sanskrit bhanati, ‘speaks’, Old English ben ‘prayer, request’, English ban, Greek φωνή [foni] ‘voice, sound’ and others attest to this root.

Did you notice the modern English word? Yes. Ban is a distant cognate of fairy. Make of that what you will. 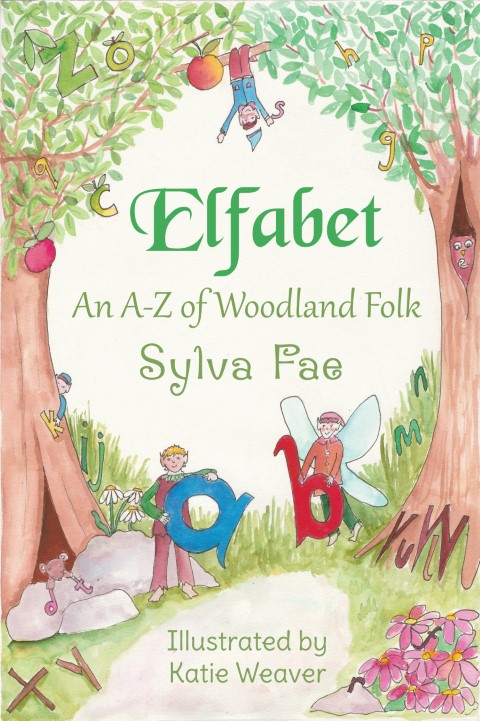 One final note: what of elf? Well, this is the word that was used previously, before fairy entered the language, and continued alongside it. Elf comes from Old English elf, which in some dialects of Old English was aelf. It referred to a powerful supernatural being. It derives from Proto Germanic *albiz, and there are cognates in several other Germanic languages. We can’t be sure of the origins, but one theory is that it derives from Proto-Indo-European *albho, meaning ‘white’, and developed in reference to the pale or shining skin these beings were supposed to have. This theory is supported by the Old English word for ‘swan’ – elfet, meaning ‘white bird’.